My first experience of problem setting. It feels good when you see people think about your problem and come up with better solutions than yours 😛
This problem is about math and primes. The link is this.

UVa(University of Valladolid) has one of the best online judges to start online problem solving. Here is a list of some easy problems from UVa for newbies.

Kruskal’s algorithm is the best and probably fastest option if you’re urging to form a subgraph of a graph connecting all nodes. Some implementations are shown. 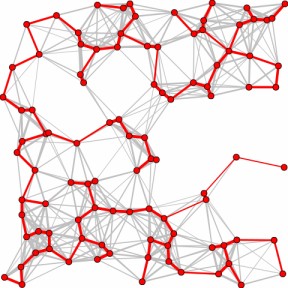 1. Begin with a connected graph G.
2. E is the set of all edges of different weights, from G.
3. Sort edges of E in the ascending order of their weights.
4. Go through each member(edge) of E and see if the nodes of that edge is already connected or not.
5. If they aren’t connected, connect them and include that member of E(edge) int MST.
6. Continue this process untill you’ve got n-1 edges(in case of n nodes).

if you don’t know Maximum possible number of nodes, then just use a vector(which is a bit slower) of type ‘edg’.

Maximum Spanning Tree
To get a maximum spanning tree, the procedure is almost same. The only difference is that, you got to sort members of E in the descending order of their weights.

Second Best Minimum Spanning Tree
There may be some other better procedure to find the second best MST, but this is the one I’ve used.
1. First form an MST of graph G, and mark the edges which formes the MST.
2. Then for each member edge of the MST, Form another MST without using that particular member.
3. Thus, u need to form n-1 (in case of n nodes) ‘another’ MSTs and consider the minimun among them.

Related Problems
Is There A Second Way Left ?(UVa)
ACM contest and Blackout(UVa)

Elements is a plugin for Compiz Fusion 0.7.4 which integrates all the features of the popular Snow, Autumn, Fireflies, and Stars plugins, plus an all new feature, Bubbles. Written from the ground-up with only open source software, Elements is designed to be free, fast, and fun. It’s also fully customizable. You want flower petals falling in spring? Draw the petals and use them with the Autumn feature. Want to have toasters flying towards you at warp speed? Take a picture of your toaster and use it with the Stars feature. Feel really adventuresome? Take a look at the code and make it your own. Elements is completely free and released under the GNU General Public Licence (GPL).

This will complete the installation

If you want to uninstall elements plugin follow this procedure

Though seems like it can’t be solved without using bignumber(in c/c++), The bignumber solution takes much more time than we can say moderate for a computer program(same in JAVA). Actually it needs some modular operations. You need the last ten digits and to calculate them you don’t need to calculate all the digits. See my approach

You can think of dimension of an object X as the amount of information necessary to specify the position of a point in X. For instance, a block of wood is 3-dimensional because you need three coordinates to specify any point inside. 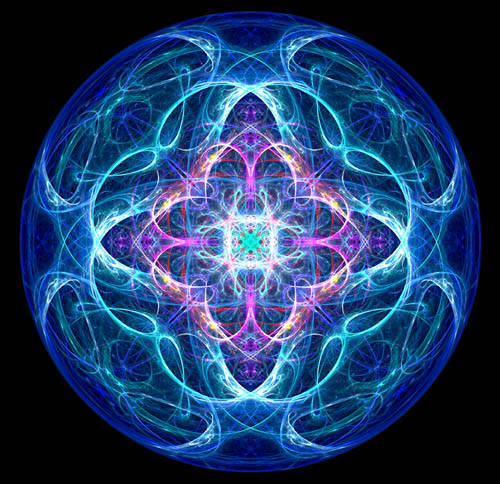 The Fractal ( Cantor set ) has fractional dimension! Why? Well it is at most 1-dimensional, because one coordinate would certainly specify where a point is. However, you can get away with “less”, because the object is self-similar.

In Mathworld Fractals are defined as

“an object or quantity that displays self-similarity, in a somewhat technical sense, on all scales.”
This is a fancy way of saying that a fractal is a geometrical figure that has fractional dimension (non integer) including the same pattern, scaled down and rotated, and repeated over and over.
If you still can’t visualize the aspect ( just like almost every first timers ) just peek here.

Fractals are said to have a unique property named self similarity. We see the same image again when we “zoom” in and examine a portion of the original.

Gaston Julia(1893-1978) was a French mathematician who published a book on the iteration of rational functions in 1918. Before computers, he had to draw the sets of functions by hand. These types of fractals are now called Julia sets. His masterpiece on these sets was published in 1918. His interest apparently was piqued by the 1879 paper by Sir Arthur Cayley called The Newton-Fourier Imaginary Problem. 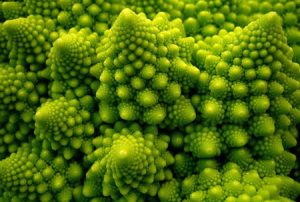 Benoit Mandelbrot (1924- ) is an emeritus professor at Yale University. He used a computer to explore Julia’s iterated functions, and found a simpler equation that included all the Julia sets. Mandelbrot set is named after him.

of fractals. He is known for the Sierpinski triangle, but there are many other Sierpinski-style fractals. 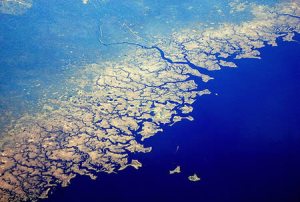 In 1918, Bertrand Russell had recognised a “supreme beauty” within the mathematics of fractals that was then emerging. The idea of self-similar curves was taken further by Paul Pierre Levy, who, in his 1938 paper Plane or Space Curves and Surfaces Consisting of Parts Similar to the Whole described a new fractal curve, the Levy C curve. Georg Cantor also gave examples of subsets of the real line with unusual properties – these Cantor sets are also now recognized as fractals.

The essential and most fascinating property of any fractal is its non integer dimension and complexity. The rule for 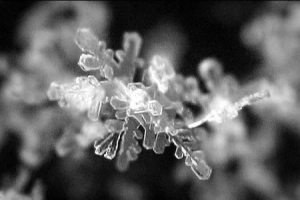 creating one is essentially simple – A-Level mathematics no more. But the resulting picture has suprising depth. If you zoom in on any part of a fractal, you find the same amount of detail as before. It does not simplify. You find echoes of larger shapes appearing within smaller parts of the shape.

If you zoom in further, the same thing happens. You never seem to get down to the skeleton of the picture, just detail upon detail. Look here or here for illustrations of this. There are many computer programs available for you to do this yourself.
Fractint is probably the best. It is freely available here.

Fractals in Life, Nature or may be beyond that 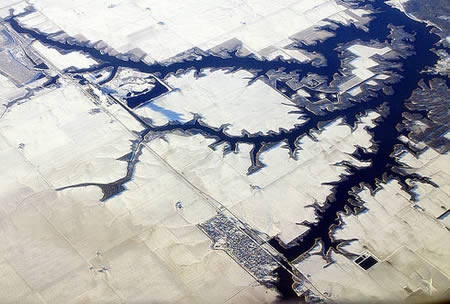 Nature is full of fractals. From a tiny Broccoli, crystals, peacock tail to clouds, snow flakes and blood vessels, approximate fractals are easily found in nature.

Sea shell, urchin,thunder ightnings are also fractals. The Coastline fractal in midwest USA is a surprising example of them as well.

The Butterfly Effect is most succesfully explained by Fractals.

Even the internet (world wide web) is fractal leading us to great links having medium sized links and furthur.
Learn more about fractal nature of internet here. 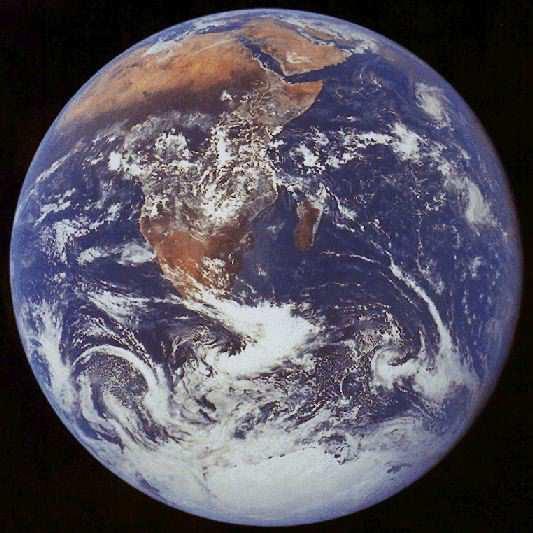 According to this the universe isformed in a fractal structure, and our cosmos might be a particle, too.
We might be living in a particle. Such particles as the cosmos may exist innumerably.
And there might be a gigantic universe, and it is not the end of all there is. In fact, it might be another particle in another greater universe.